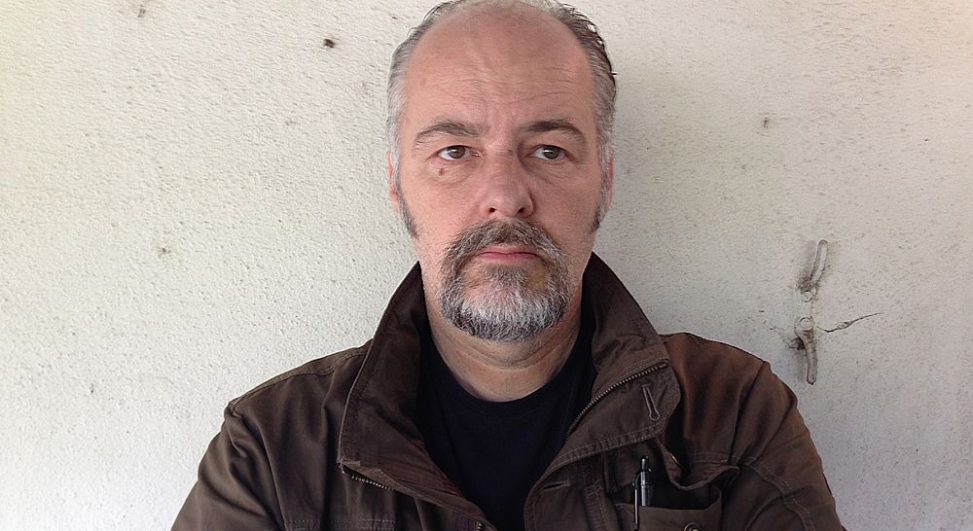 “Have you ever loved a book so much, you decided to make a documentary on the guy who wrote it? I did.”

Working as an ad man between Los Angeles and New York, sweating over accounts for large corporations like Apple, John Dullaghan felt trapped and was running on empty. By chance, he heard about legendary poet and novelist Charles Bukowski. He read his first novel, Post Office, a novel about the trap of work in modern society and the toll it takes on the individual. The book spoke to him, something  clicked, and thereby begun a 7 year process of sculpting a documentary about Bukowski, of tracking down his friends, family, colleagues and admirers, of spending all of his savings, and of changing the course of his life.
The result was Bukowski: Born Into This, now considered the definitive documentary film on the author.

Bukowski was and continues to be a divisive literary figure. Some dismiss his work as juvenile, while others refer to him as a modern Walt Whitman, and a quintessential American poet.
He begun his career writing short stories, progressed to poetry, and then turned his hand to novels in the 70s, publishing classics such as Post Office, Factotum and Women.
He was a long term columnist in the 60s and 70s, producing the seminal Notes Of A Dirty Old Man.
He had a flirtation with Hollywood, scripting the Barbet Schroeder directed 1987 film Barfly, starring Mickey Rourke and Faye Dunway. Unimpressed, Bukowski later wrote about his experiences in the novel Hollywood.

Long considered a counter culture icon, Bukowski has inspired and attracted admiration from many modern artists including Sean Penn, Harry Dean Stanton, Bono, and Tom Waits, whose rendition of the Bukowski poem The Laughing Heart has become something of a meme on Youtube. 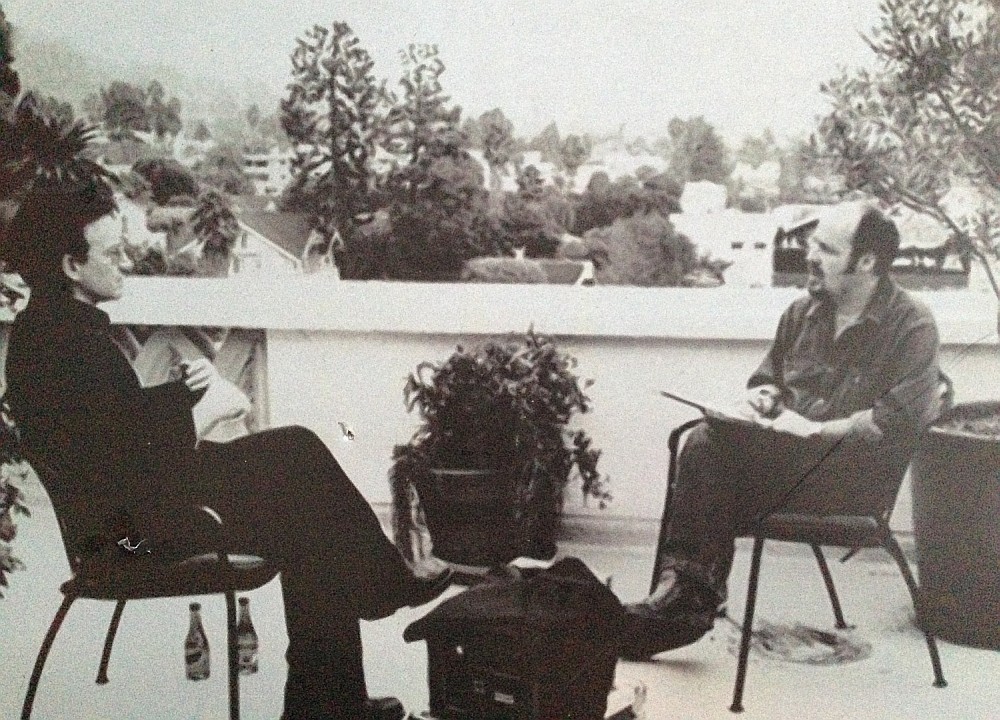 I spoke to John from his home in California, which he shares with his son, two cats, and a chihuahua called Olive, who you might hear fighting with the microphone later in the recording.
We hear about his working with Bukowski’s widow, Linda, the man who dedicated his working life to publishing Bukowski’s work, John Martin, Bukowski’s daughter, Marina, and other contributors, and about the highs and the lows of undertaking a documentary feature on one’s own.

Music: Humans in Universe and Mother Matrix Most Mysterious, by Jonah Dempcy, from Syncretic Beliefs.
Poem:  Eulogy To A Hell Of A Dame, by Charles Bukowski, from War All the Time: Poems 1981-1984.
Photos: Portrait by John C. Dullaghan.
Production still by Tomas A. Gibson.