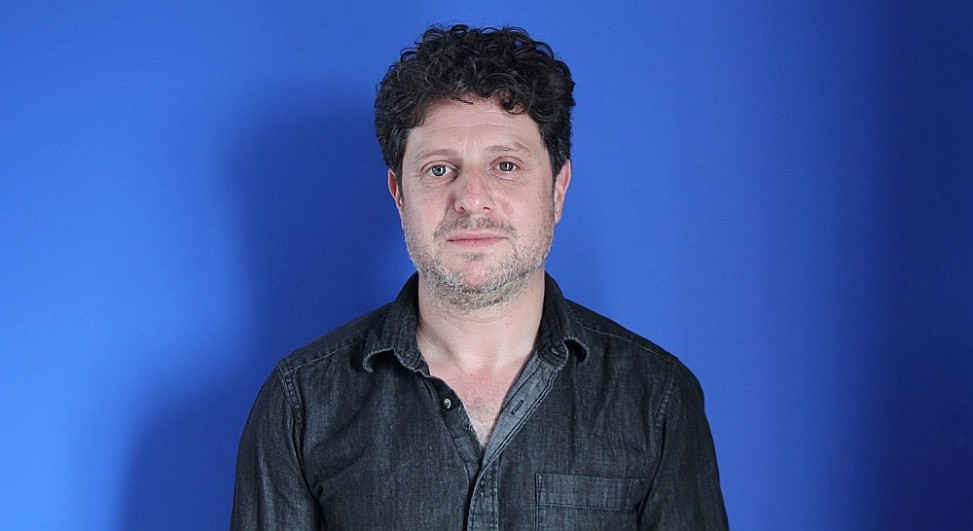 “For me, what defines a good documentary film are the same criteria that I would use to describe a good fiction film.”

Film maker Marc Isaacs has been working on films for two decades.
One and a half of those he’s spent making his own brand of films, born out of the documentary tradition, but with one foot firmly in narrative films. His films often show people on the fringes, people struggling, and people caught up in change they are powerless to stop.
While Marc’s films are always about specific people and places, they are also very much about universal themes, about things that affect everyone, everywhere.

Marc got his start working as a researcher and producer on several documentaries for the BBC. He then worked with Oscar winning director Pawel Pawlikowski on a series of films including Twokers and Last Resort.
In 2001 he made his first film, Lift.

Marc is a well established and very well regarded film maker. During his career, he’s made a dozen or so films, most of them screening on Channel 4 or BBC in the UK, as well as theatrically. His films have screened at international festivals, winning awards along the way, including a BAFTA.

I sat down with him recently at his home in North London to talk about his background, what led him to make films, what it is that keeps him seeking out stories of outsiders and those that are on society’s margins. We find out about his love of football, and Arsenal in particular, and how even within this culture, he finds the role of the observer most attractive.

We spoke  in his office, on the top floor of his family home, on a couple of bright summer days.
You might be able to hear the noise of Marc’s neighbourhood drifting in….

Currently you can find Marc’s films Lift and Outsiders on youtube.