There are many paths to becoming a filmmaker. Some know from their earliest days that they want to make films and they get busy making them as soon as they have the means. Others stumble into it. Still others take a longer more winding road to making their first film. Eric Steel is one of the latter.
Eric has directed 2 feature documentaries, but not before first spending 20 years working as an executive and a producer, working on such Hollywood films as Bringing Out The Dead and later, Julie and Julia.

After graduating from college, he moved to LA, where he worked for Disney during the Michael Eisner and Jeffery Katzenberg era.
He left to move into publishing, where he worked as an editor at Simon & Schuster, under famed chief editor Alice Mayhew.
He later moved back to the film industry, working as an executive for producer Scott Rudin.

However, despite a successful career as a producer, something wasn’t quite right for Eric, and in a moment of crisis/inspiration, he quit his job and set out on his own.

His first documentary film, The Bridge, about the suicides that take place at San Francisco’s Golden Gate Bridge, caused a fair amount of controversy when it was released.
His second film, Kiss The Water, about a reclusive fishing fly maker, who lived in near obscurity and yet was celebrated in the world of fly fishing, couldn’t seem more different upon first impression, and yet, talking with Eric reveals many links between the two films… 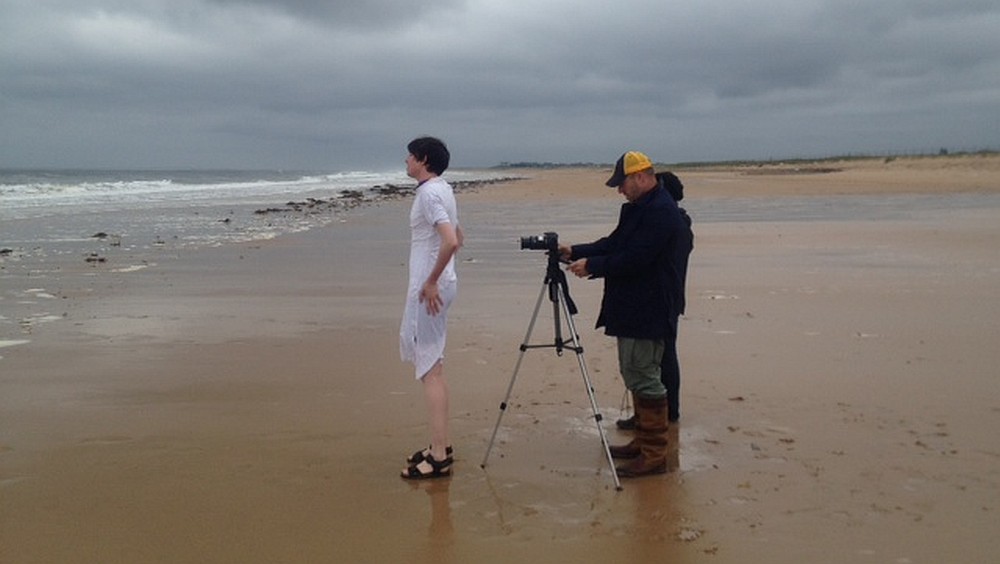 Eric Steel filming Em Cooper, who contributed the animation to Kiss The Water. 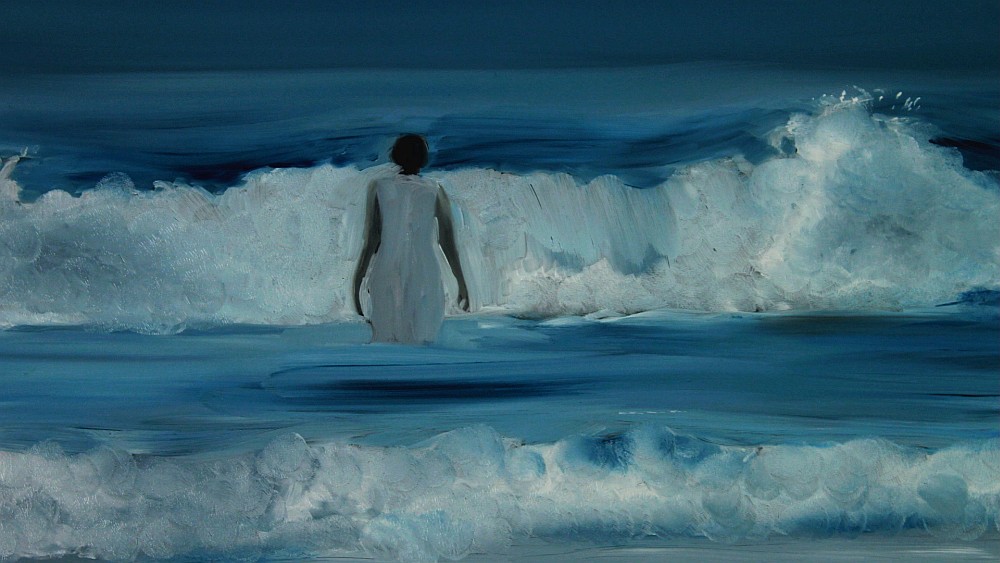 Cooper animated the film by painting with oils on glass.

What does it take to be a film maker? How does one negotiate the path from being on the outskirts of creation to being right at the centre of it? How much of a documentary is about the subject and how much of it is about the film maker themselves? Is documentary really a form of autobiography? Can making films change a person, turn them into someone they weren’t before?

Tune into our conversation with Eric, where we try to answer some of those questions.

LINKS:
Find Eric Steel on Twitter here.
Official websites for The Bridge and Kiss The Water.

Jumpers, the New Yorker article by Tad Friend that inspired The Bridge.

Megan Boyd obit in the New York Times  by Douglas Martin that inspired Kiss The Water.